Busy-Mom.com was created to provide busy moms with useful information, support and tools by connecting with other moms!
Featured Articles for Moms 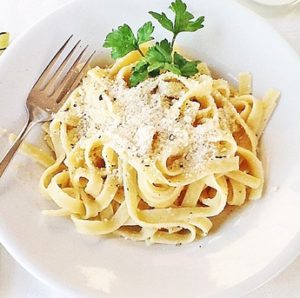 Many years ago, Arthur Schwartz hosted ‘Food Talk’ on WOR710AM radio and his mantra was “Everything in Moderation”. When my husband became concerned with his cholesterol levels I made an effort to change our diet. Gone was the beef we ate almost every night. More poultry and pork was added. I am much more conscious of sodium and fat content in the food we eat. Rich foods are consumed much less frequently and I try to find comparable recipes, with a lower fat content.

My husband loves his weekly pasta, but fettuccine Alfredo was one of those meals with a cream sauce that was to be avoided. My daughter, however, came to the rescue with a recipe for creamy cauliflower sauce that mimics the original Alfredo sauce.

Way back when, there was a recipe for Alfredo sauce on the Ronzoni Pasta package. The recipe called for 2/3 cup of light cream, 1/4 lb. butter and one egg yolk.

This creamy cauliflower recipe has 1/4 cup of cream and only a tablespoon of butter. Although not called for, you should add grated Parmesan Reggiano cheese. It is very close in taste to the real deal.

Give this recipe for a healthy Fettuccine Alfredo sauce a try, you won’t feel guilty eating something that tastes rich, but is healthier than the original. It takes approximately 30 minutes to prepare. I was able to get two pasta meals out of this recipe, each time using one pound of dry pasta, I have made this recipe several times and have frozen it for later use. Except for the vegetable broth, all ingredients are pantry basics.

How to Not Gain Weight Over Thanksgiving

The average American consumes about 4,500 calories and up to 229 grams of fat on Thanksgiving! How can you stop yourself from gaining more than a pound a day? […]

An Arsenal of One Dish Meals

Busy moms need to be prepared for whatever the day brings. You need a meal that you can prepare ahead and just heat up so that dinner can be ready on time and out the door you go. 2 dishes I like to prepare then and now is eggplant and macaroni casserole and Shepherd’s Pie. […]

This site uses Akismet to reduce spam. Learn how your comment data is processed. 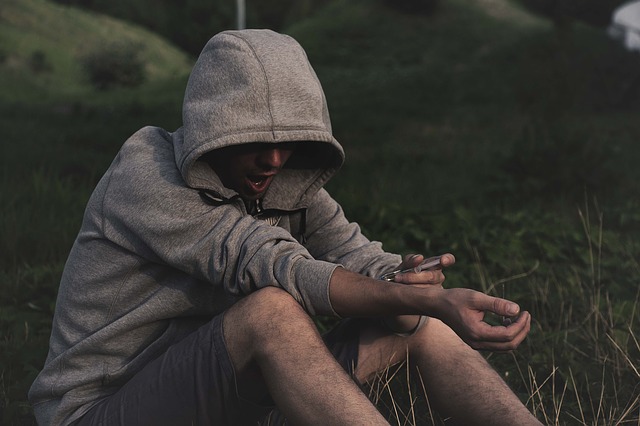 How to know if your child is doing drugs 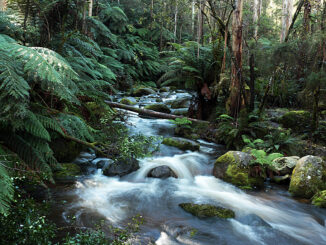 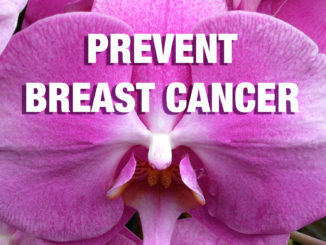 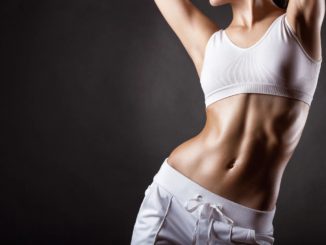 All About The Baseline! 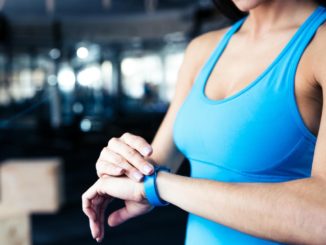 Keeping Track to Stay On Track